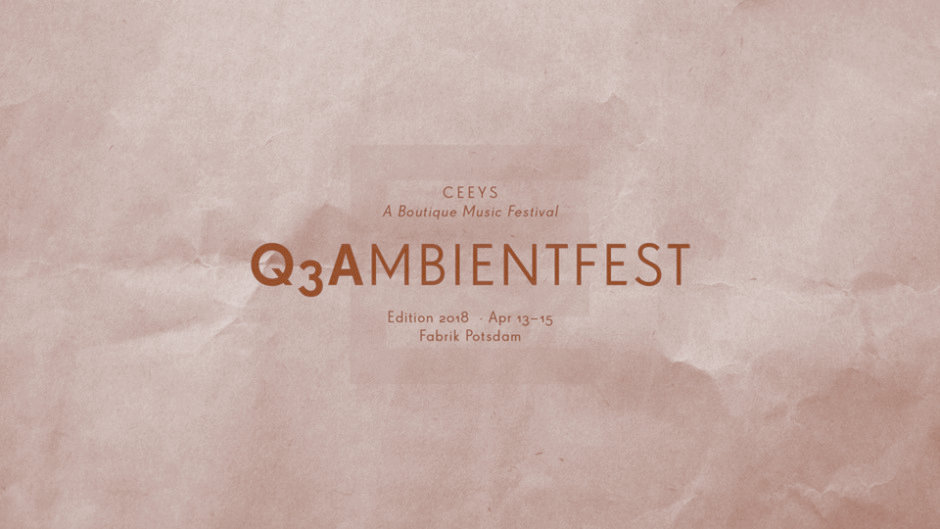 From avant-garde to pop, Q3A is a mirror to the eclectic architecture of Potsdam, from neo-classical palaces to prefabricated “Plattenbauen” (panelhouses). These Communist-era buildings gave its name to Q3A, which is an abbreviation for “Querwandbau” (cross-wall construction).

The photographs featured on this website were taken by Diane Barbé, exploring the architectural influence of East Germany in Zanzibar island, off the coast of Tanzania. It is a reflection on the cultural and musical impact of these methods of construction, a theme explored throughout the Q3A project and that has been fundamental to the creative concept behind CEEYS’ album and photography project Concrete Fields.

Launched in 2017, Q3A hosted twelve artists from eight different countries, and takes place at Fabrik Potsdam, near the world-famous film town Babelsberg, less than an hour away from Berlin